If your loved one has recently been diagnosed with Alzheimer's Disease, you may be trying to piece together the facts. This can be difficult because there are a number of common myths about Alzheimer's, its cause, and its symptoms. So, what is truth and what is myth?

We understand that your loved one's Alzheimers is hard enough without misinformation. In order to help, we are addressing eight commonly shared myths about Alzheimer's disease.

MYTH 1: MEMORY LOSS IS A NATURAL PART OF AGING 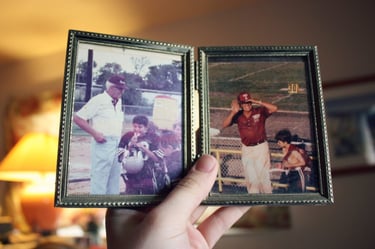 Reality: Alzheimer's is not a natural part of the aging process. In the past, people believed memory loss
was a normal part of aging. However, experts now recognize severe memory loss as a symptom of serious illness.

Whether memory naturally declines to some extent, remains an open question. While many people feel that their memory becomes less sharp as they grow older, researchers have yet to determine whether there is any scientific basis for this belief.

Myth 2: Alzheimer's disease is not fatal

Reality: Alzheimer's disease has no survivors. It destroys brain cells and causes memory changes, erratic behaviors and loss of body functions. Most significantly, it slowly and painfully takes away a person's identity and ability to connect with others, think, eat, talk, walk and navigate.

Myth 3: Only older people can get Alzheimer's

Myth 4: Drinking out of aluminum cans or cooking in aluminum pots and pans can lead to
Alzheimer's disease 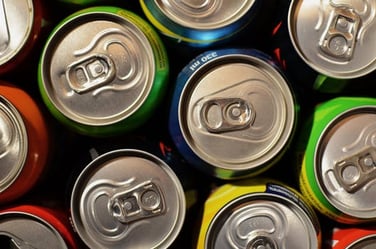 Reality: During the 1960s and 1970s, aluminum emerged as a possible suspect in Alzheimer's. This
suspicion led to concern about exposure to aluminum through everyday sources such as pots and pans, beverage cans, antacids, and antiperspirants. Since then, studies have failed to confirm any role for aluminum in causing Alzheimer's. As a result, experts today have focused their research elsewhere and few believe that common sources of aluminum pose any threat.

Reality: The U.S. Food and Drug Administration (FDA) approved the use of aspartame in 1996. Since approval, concerns about aspartame's health effects have been raised.

According to an FDA May 2006 statement, no scientific evidence has been presented that would lead to change its conclusions on the safety of aspartame for most people. The agency based its conclusions on more than 100 laboratory and clinical studies.

Reality: According to the best available scientific evidence, there is no relationship between silver dental fillings and Alzheimer's. However, this concern arose from the appearance of alagam in many "silver" fillings. Amalgam typically contains about 50% mercury, 35% silver, and 15% tin. 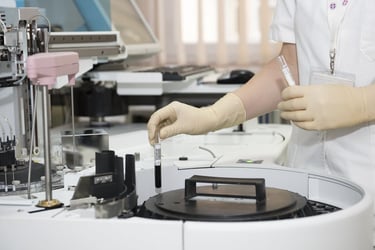 While mercury can be toxic in certain forms, many scientists consider the studies below compelling
evidence that dental amalgam is not a major risk factor for Alzheimer's.

Furthermore, many public health agencies endorse the continued use of amalgam as safe, strong, inexpensive material for dental restorations. These include the FDA, the U.S. Public Health Service and the World Health Organization

Myth 8: There are treatments available to stop the progression of Alzheimer's disease

Reality: At this time, there is no treatment to cure, delay, or stop the progression of Alzheimer's disease. However, FDA-approved drugs can temporarily slow worsening symptoms for about 6 to 12 months, but only for half of the individuals who take them.

Looking Past the Myths